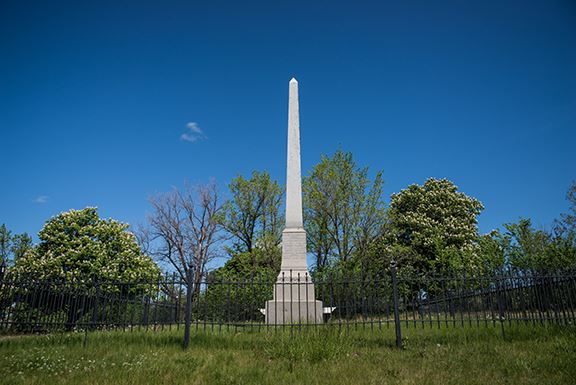 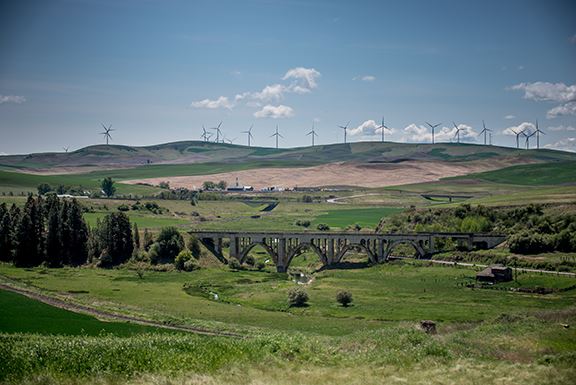 Steptoe Butte is a 150-acre day-use park located high above the Palouse Hills on the southeastern edge of Washington, Steptoe Butte offers unparalleled views of a truly unique landscape. The warm quartzite bluff stands out against soft hills of green and mauve, an occasional barn dotting the landscape. Colors seem to shift and change in the light. The butte contains some of the oldest rock in the Pacific Northwest, and it marks the border of the original North American Continent. Steptoe has, over time, been a wagon road, a hotel site and an observatory location. In addition to inspiring vistas, the 3,612-foot summit displays several interpretive panels that pay homage to its distinctive geology.

Stage One - Identify issues and concerns

The purpose of this stage is to understand what is important to the park community, what to change or save in the state park. This helps get a sense of the range and type of issues that need to be considered through the planning process.

At this stage, the planning team suggests potential alternative approaches to address the various issues and concerns raised by people in stage one. No preferred alternative is established; rather this is an opportunity to understand the range of possibilities.

The best ideas from the alternative approaches developed in stage two are combined into a preliminary plan in this stage. The plan includes recommendations for use and development of land, changes to property boundaries and ways to address issues raised during the planning process. Another important document completed at this stage is the State Environmental Policy Act (SEPA) checklist that describes environmental impacts of the recommendations.

At stage four, final adjustments are made to recommendations and submitted to the seven-member Parks and Recreation Commission for approval. The public is encouraged to attend the Commission meeting and provide testimony or to provide written comment.