June 25
The Miho & Diego Duo has been boldly blending Latino, Japanese and American musical traditions since 2006. Both accomplished musicians, Miho Takekawa and Diego Coy discovered their sounds could be combined to make something new and unique. The title of their debut CD, "Quenarimba", combines the names of their primary instruments, the quena, a traditional Andean flute, and the marimba.
♫ Hear the artists on YouTube!

July 9
Briar sings vintage jazz, blues and original music. Her songs and stories shine a light on singers and tales that have been forgotten by the country that created them. Raised in Chimacum, Briar uses music to explore her unique background as a Black woman from the rural Pacific Northwest. Briar will be accompanied by Joe Seamons.
♫ Hear the artists on YouTube!

July 23
Anjali Silva & Sabor is a smooth and funky fusion of Latin jazz flavors, spiced to perfection; a simmering stew, where the California Coast meets the Colorado Mountains and the Pacific Northwest.
♦Visit the artists on Facebook!

Aug. 13
The Eclectic Cloggers are a dance group that performs a high energy style of traditional Appalachian step dancing to live, old-time music. This percussive dance form comes from the eastern mountain region of the United States, where it began as a mix of Irish, Scottish and English step dances with African and Native American influences. Since 1984, the Eclectic Cloggers have performed at festivals and community events throughout the Northwest.
✔See the artists on YouTube!

Contact us for more information about the Folk & Traditional Arts Program. 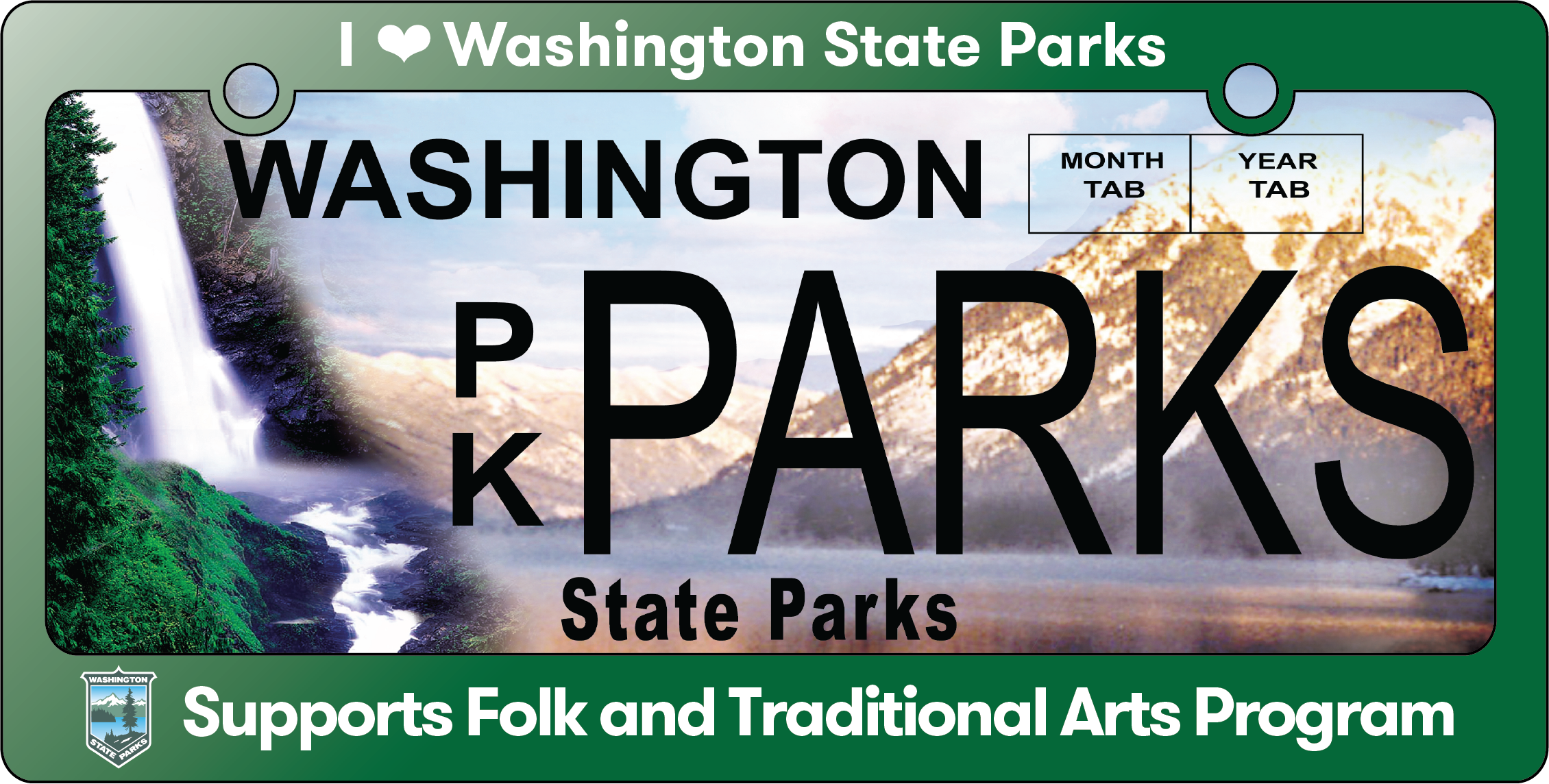 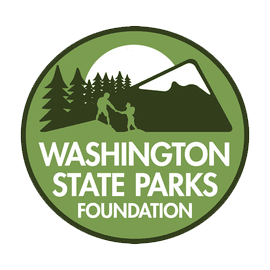